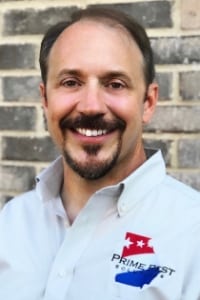 He now resides in Hampton, GA With his Wife Norma and 7 of their 8 children.  In his free time, Shannon can found in his backyard by the grill where he enjoys cooking for his family. He loves watching the Braves play baseball and of course the Tennessee Vols when football season comes around.