What are Stink Bugs? 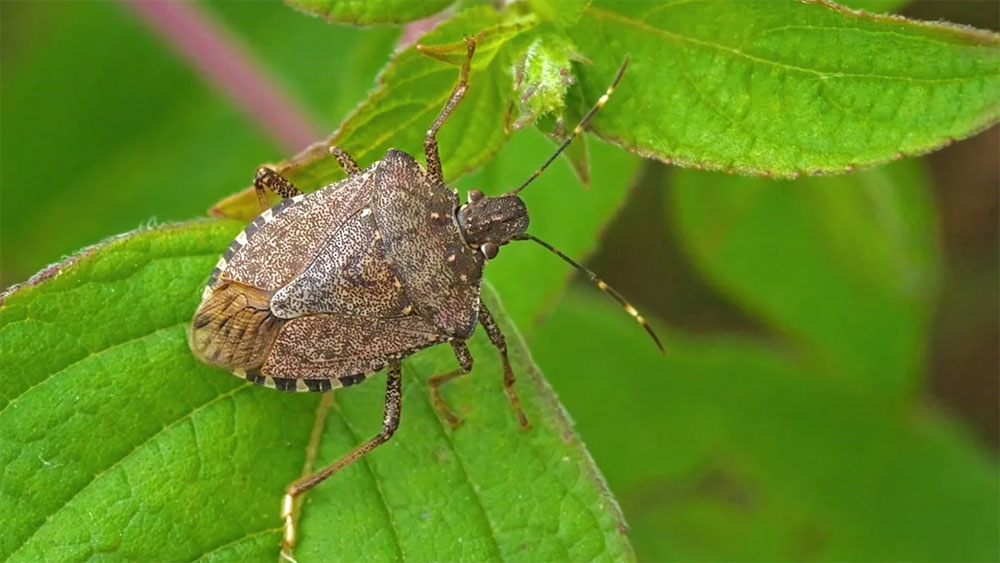 If you live in Gainesville, or most anywhere in Georgia, you are quite familiar with the Brown Marmorated Stink Bug, or just "stink bug" for short!

Where did stink bugs come from?

Stink bugs are native to China, Japan, Korea, and other Asian regions. They were accidentally introduced to the United States in 1998 as they hitched a ride in packing crates from either China or Japan. Though these pests do not pose a threat to humans, they are extremely detrimental to crops and agriculture. 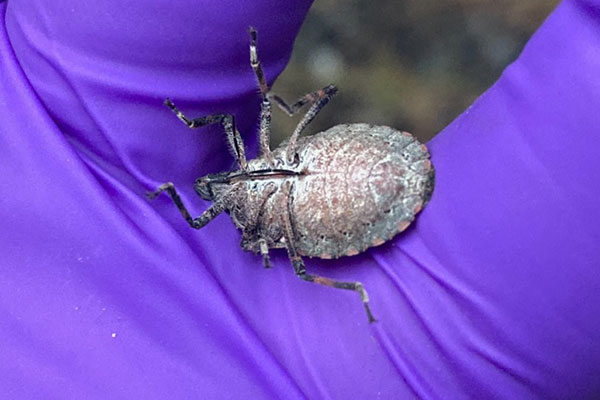 Stink bugs are herbivore insects that use their proboscis to pierce plants to eat. These insects can vary in their colors, but usually, they are dark brown when looked at from an above view. They have a creamy white, brownish underside and depending on each individual insect, can also show shades of red, grey, light brown, copper, and even black.

Their legs are brown with faint, white, mottling, and they have a hard-shell body. In fact, they get their scientific name from their unique markings. The term "marmorated" means variegated or veined like marble.

Why are stink bugs so stinky?

The stink bug has a very unusual way of warding off anything life threatening to them. Like the name, they stink! They carry stink glands on the underside of their bodies in which they expel gas from as a defense mechanism when squashed or in danger. The best way to dispose of these pests are to either pick them up by hand or use a vacuum.

How can I prevent stink bugs?

As we’re going into the fall months, you are probably noticing an influx of these bugs in your home. That is because in lower temperatures they go through a life cycle called diapause causing them to become inactive. They may sneak in through cracks and crevasses of your home. Other reasons they may come in your home would be that they release a pheromone that attracts others and having a lot of lights in and around your home.

The best methods to keeping stink bugs outside are:

So, here’s your friendly reminder from all of us at Prime Pest Solutions to turn off those porch lights, close those blinds, and don’t forget to seal up those cracks and crevices to keep those unwanted pests away! Contact us if you have a stink bug problem in Gainesville, Griffin, or anywhere in Metro Atlanta.